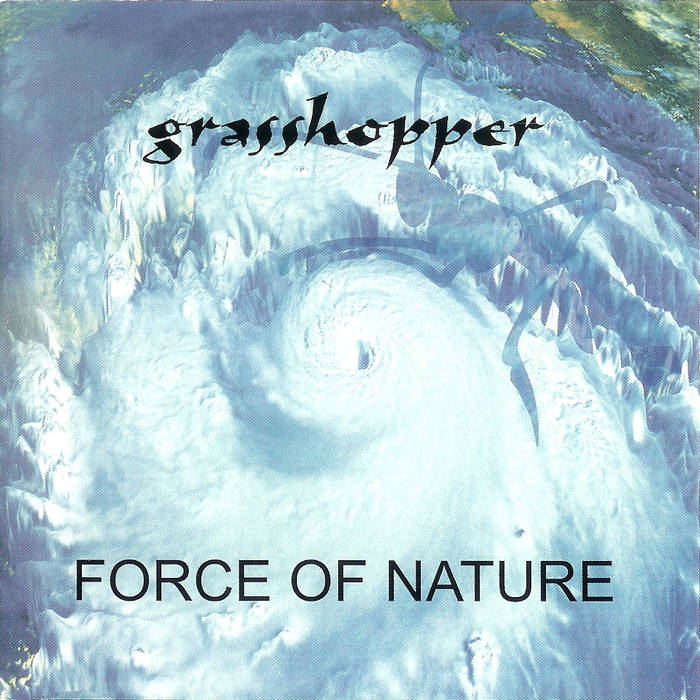 For some interesting notes on the making of this album, visit
www.grasshopper.net and click on "studio notes" on the left hand column.

Bandcamp Daily  your guide to the world of Bandcamp

Featured sounds from Fly Lo and Ahmed Idris, plus Mother Nature hops on to drop off new project