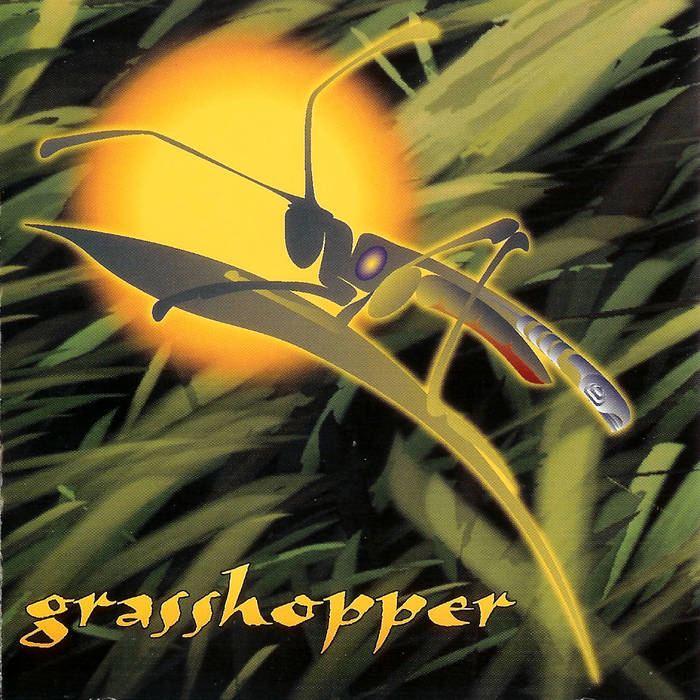 Grasshopper formed after Evan's solo release, Wind Comes Down. Ted, Evan and Skwerl previously played together as members of the jam-band Dr. Spanky's Weatherbed. With the addition of Lael and then Brian, they formed a quintet to play hopeful, transformational music filled with tasty guitar licks and rich vocal harmonies. This is their self-titled debut.

Bandcamp Daily  your guide to the world of Bandcamp

Featured sounds from Fly Lo and Ahmed Idris, plus Mother Nature hops on to drop off new project